GEORGE HARVIE IS
ACHIEVING FOR YOU

Thank you for your support in electing me Mayor of Delta in 2018. We have achieved a lot together in a short time, but there is much more work to do.

Now more than ever, it is important that Delta remain in a strong fiscal position as we deal with emerging challenges and resulting uncertainty from the COVID-19 pandemic.

As your Mayor, I am asking for your continued support to strengthen our community for the benefit of all. 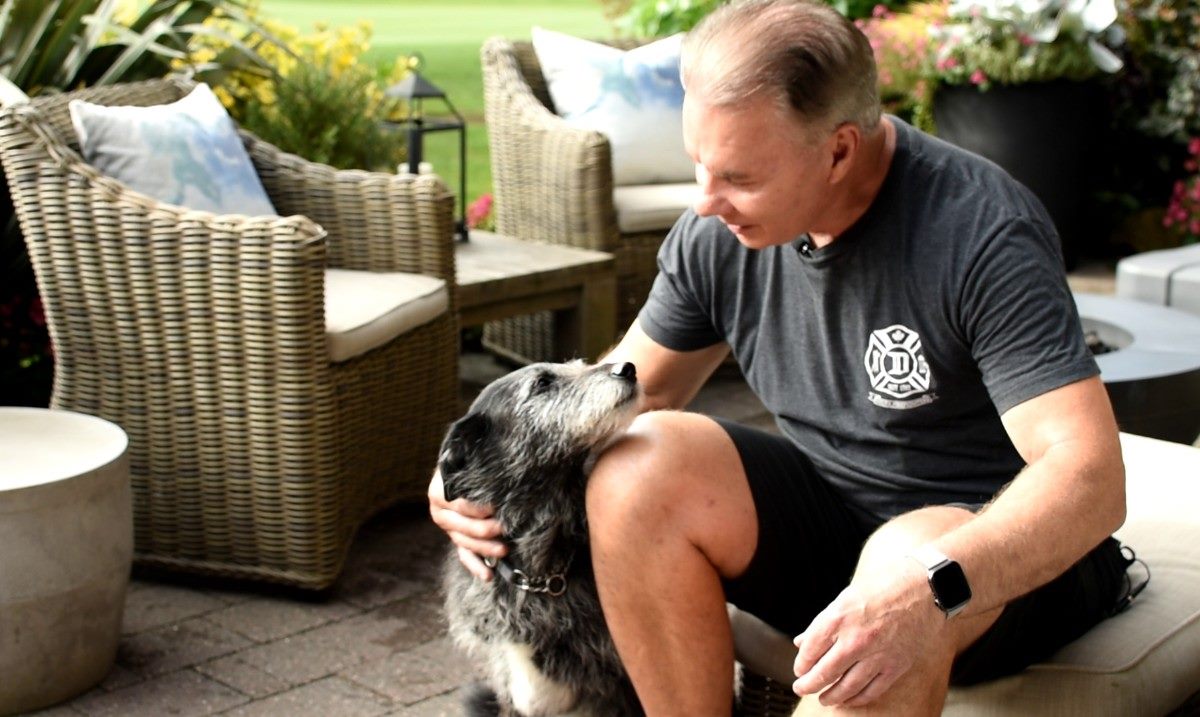 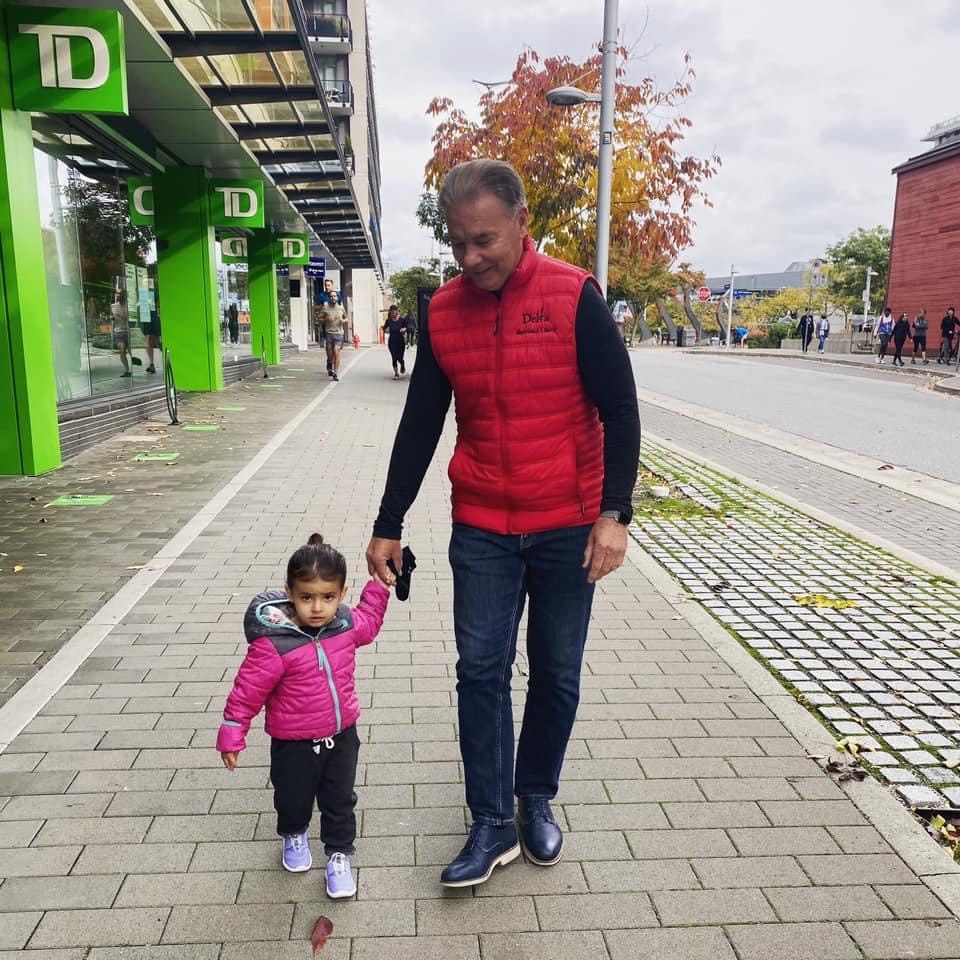 George Harvie was elected to his first term as Mayor of the City of Delta on October 20, 2018. Prior to his election, George served as the City’s Chief Administrative Officer from 2001 – 2017. In addition to his duties as Mayor, George serves as Chair of the Delta Police Board, Chair of Metro Vancouver’s Performance and Audit Committee, and Vice-Chair of Metro Vancouver’s George Massey Crossing Taskforce.

Delta has been home for George and his wife Gillian for over four decades, where they raised their son Tim and daughter Taryn. Outside of City Hall, George enjoys spending time with his granddaughter Raina and his rescue dog Bella.

Working to keep young families and seniors in Delta